Lakes and Ponds represent a freshwater biome type that is generally referred to in the scientific community as a lentic ecosystem (still or standing waters). Scientists that study lakes and ponds are known as limnologists. In this overview we hope to describe a few of the biotic (plant, animal and micro-organism) interactions as well as the abiotic interactions (physical and chemical).

A lake can be divided into different zones: the littoral zone, the limnetic zone, the euphotic zone and the benthic zone.

Lakes and ponds can range in size from just a few square meters to thousands of square kilometers. Scattered throughout the earth, several are remnants from the Pleistocene glaciation. Many ponds are seasonal, lasting just a couple of months (such as sessile pools) while lakes may exist for hundreds of years or more. Ponds and lakes may have limited species diversity since they are often isolated from one another and from other water sources like rivers and oceans. Lakes and ponds are divided into three different “zones” which are usually determined by depth and distance from the shoreline. 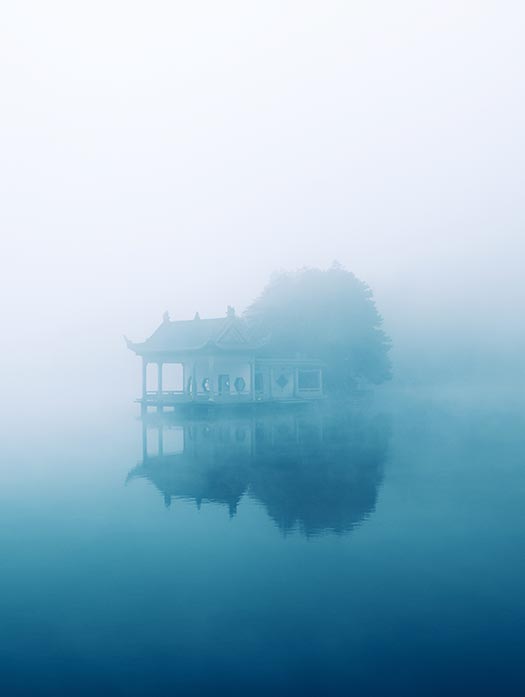 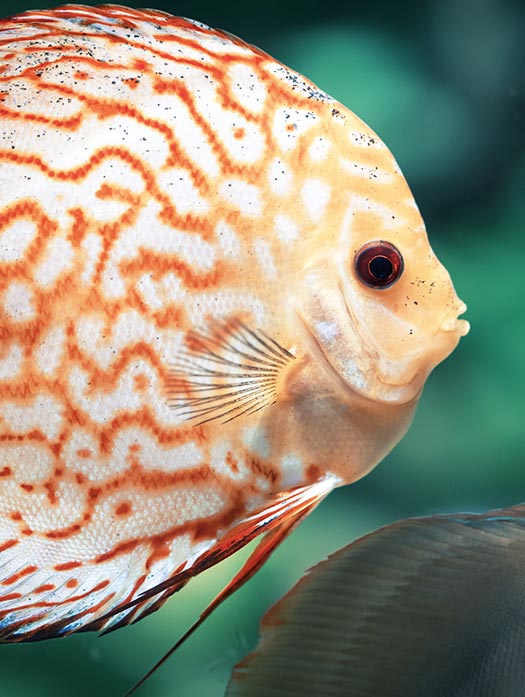 The topmost zone near the shore of a lake or pond is the littoral zone. This zone is the warmest since it is shallow and can absorb more of the Sun’s heat. It sustains a fairly diverse community, which can include several species of algae (like diatoms), rooted and floating aquatic plants, grazing snails, clams, insects, crustaceans, fishes, and amphibians. In the case of the insects, such as dragonflies and midges, only the egg and larvae stages are found in this zone. The vegetation and animals living in the littoral zone are food for other creatures such as turtles, snakes, and ducks.

The near-surface open water surrounded by the littoral zone is the limnetic zone. The limnetic zone is well-lighted (like the littoral zone) and is dominated by plankton, both phytoplankton and zooplankton. Plankton are small organisms that play a crucial role in the food chain. Without aquatic plankton, there would be few living organisms in the world, and certainly no humans. A variety of freshwater fish also occupy this zone.

Plankton have short life spans—when they die, they fall into the deep-water part of the lake/pond, the profundal zone. This zone is much colder and denser than the other two. Little light penetrates all the way through the limnetic zone into the profundal zone. The fauna are heterotrophs, meaning that they eat dead organisms and use oxygen for cellular respiration.

Temperature varies in ponds and lakes seasonally. During the summer, the temperature can range from 4° C near the bottom to 22° C at the top. During the winter, the temperature at the bottom can be 4° C while the top is 0° C (ice). In between the two layers, there is a narrow zone called the thermocline where the temperature of the water changes rapidly. During the spring and fall seasons, there is a mixing of the top and bottom layers, usually due to winds, which results in a uniform water temperature of around 4° C. This mixing also circulates oxygen throughout the lake. Of course there are many lakes and ponds that do not freeze during the winter, thus the top layer would be a little warmer. 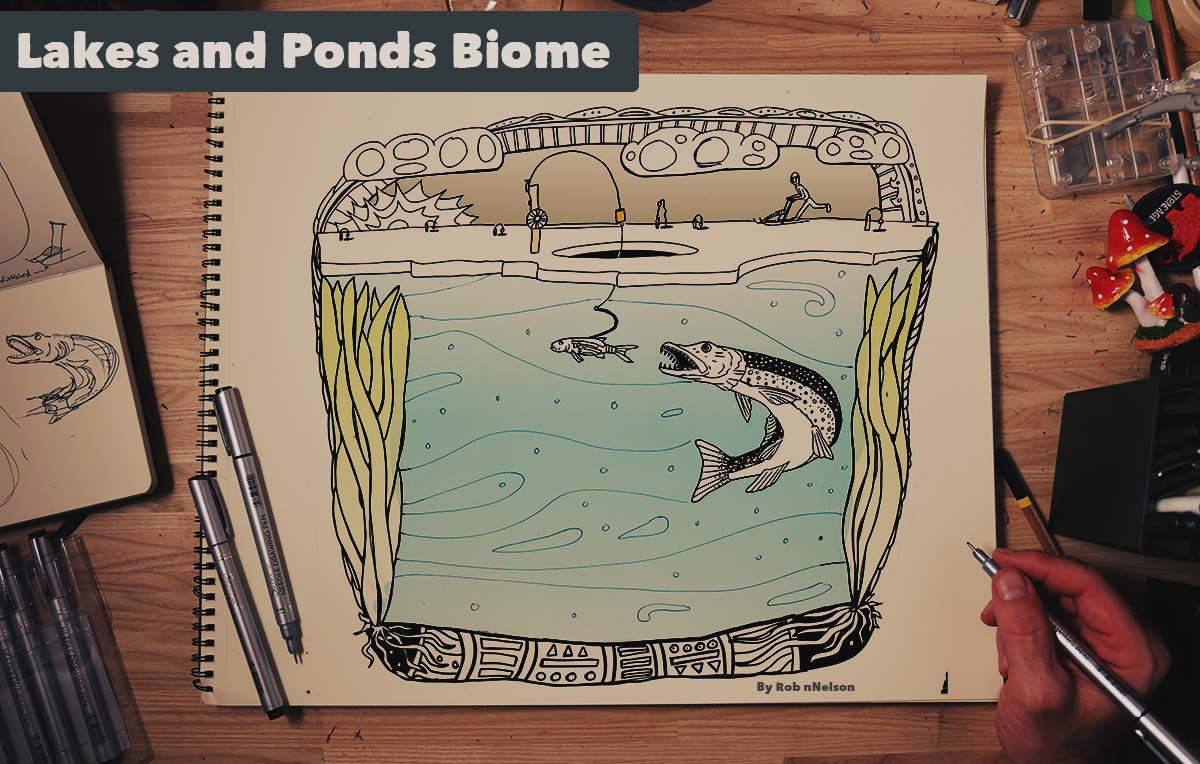 Lakes and Ponds in VR

The following video is of one of the largest lakes in the world, Lake Baikal, in Russia.