Forests in the temperate world experience a wide range of variability in temperature and precipitation. In regions where rainfall is broadly distributed throughout the year, deciduous trees mix with species of evergreens. Common trees here include oaks, beech, birch, and maple.

Structurally, these forests are characterized by 4 layers: a canopy composed of mature full-sized dominant species and a slightly lower layer of mature trees, a shrub layer, and understory layer of grasses and other herbaceous plants 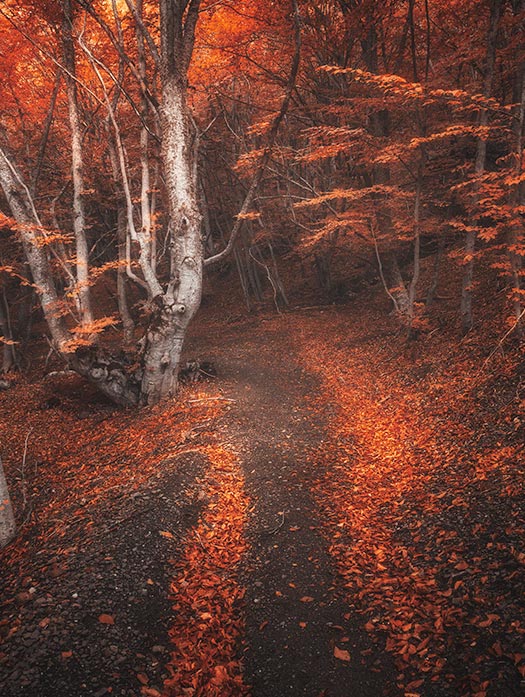 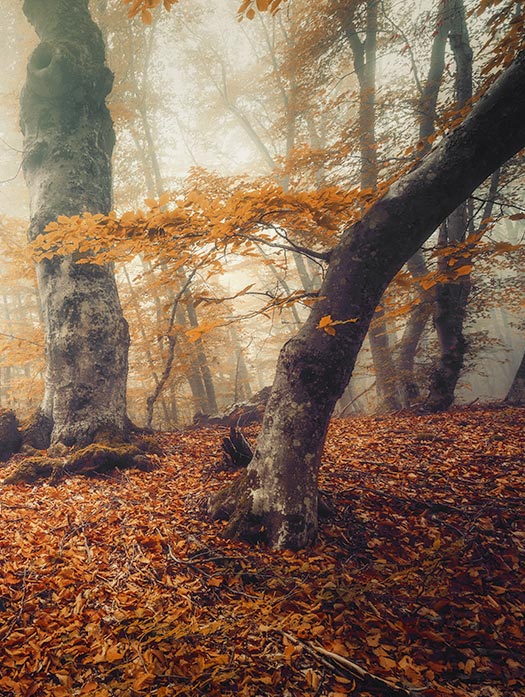 Biodiversity Patterns
Most dominant species have widespread distributions, but in many eco-regions there can be a large number of eco-regional and local endemics; beta diversity can be high for plants, invertebrates, and some smaller vertebrates in some eco-regions; unusual soils can harbor many specialist plants and invertebrates; some eco-regions can have very high alpha and gamma diversity for plants, particularly understory species and herbaceous floras. Altitudinal specialization occurs but is less pronounced than in the tropics.

Sensitivity to Disturbance
Certain species are highly sensitive to habitat fragmentation, such as breeding songbirds exposed to parasitism or elevated nest predation; many forest understory species are also unable to cross deforested areas; restoration potential for these forests is high; exotic species can have extensive and significant impacts on native communities; the loss of large native predators has many cascading impacts on forest structure and ecology.

In this habitat are the following eco-regions: