The word tundra is believed to come from the Finnish word “tunturia”which refers to a treeless plain. This feature helps define the tundra. In transition zones from other biomes, such as the taiga or coniferous forests, stunted trees and shrubs are all that grows. Another factor that helps define the vegetation in the tundra, and thus the tundra itself is the presence of permafrost, a layer of permanently frozen ground just below the surface 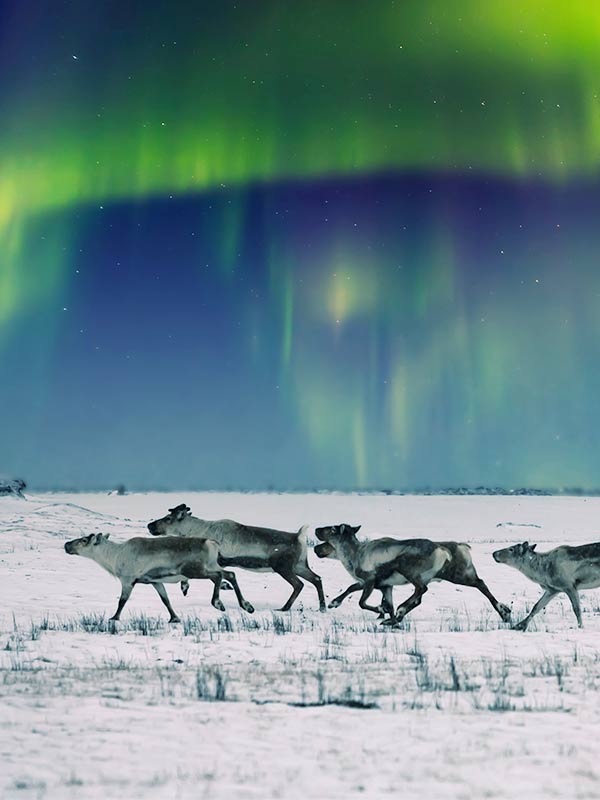 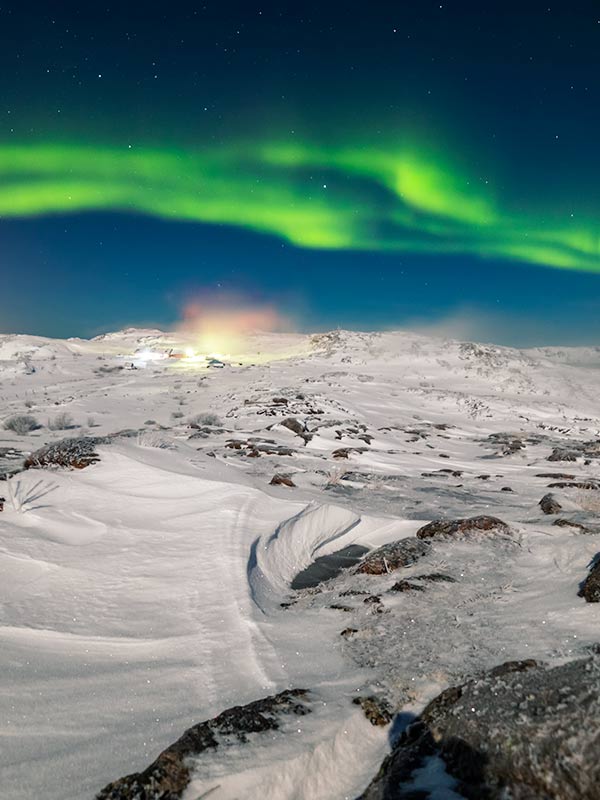 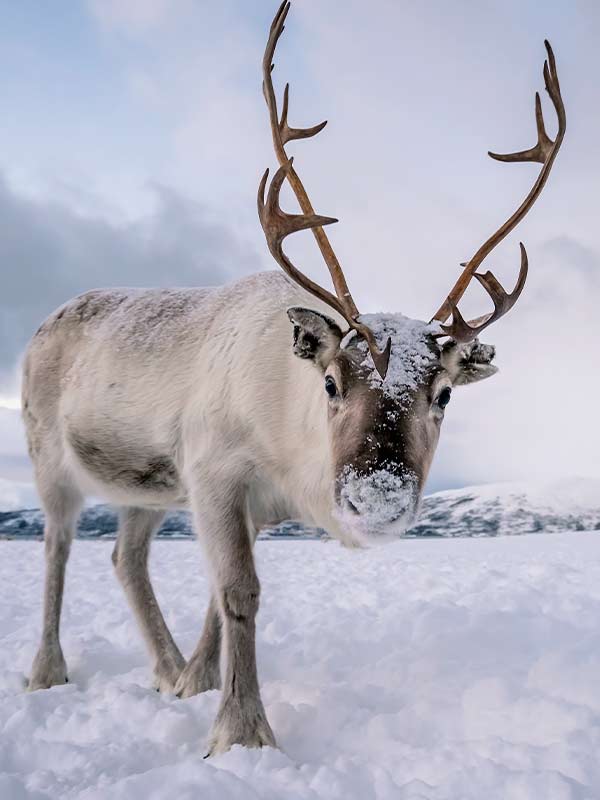 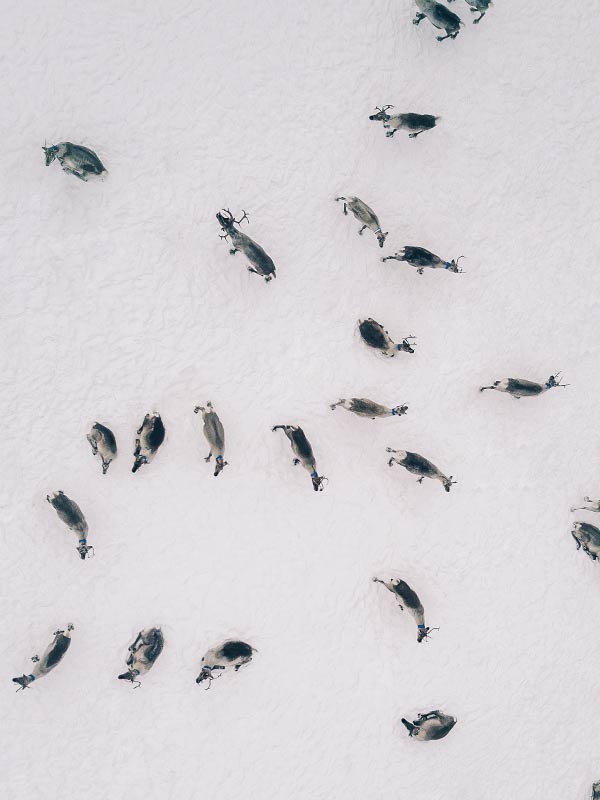 The arctic tundra is changing

The tundra is controlled by the extremes, with very cold winters.

Arctic tundra is found almost entirely in the Northern Hemisphere. In the southern hemisphere it is found on isolated islands off the coast of Antarctica as well as the Antarctic peninsula. The tundra falls between two other major biomes, the taiga and ice caps. In essence the zone is controlled by the extremes in the weather. If it’s too cold, the ice caps don’t melt enough to allow vegetation. If its a bit warmer, trees are able to send to send roots deep enough to root and grow 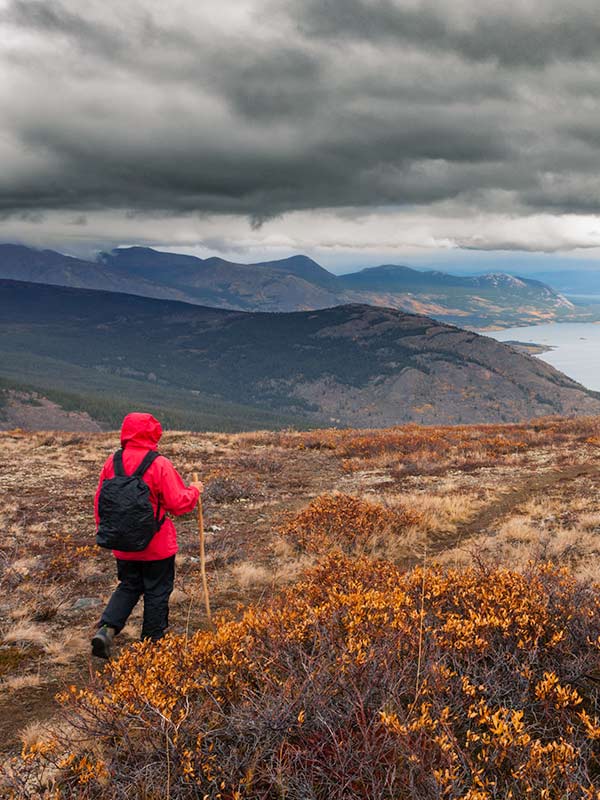 In the arctic tundra there are two seasons: winter and summer. In the summer, the sun is present almost 24 hours a day. This sun however, only warms the tundra up to a range of about 3°C to 12°C. In the winter the opposite light conditions are present. There are several weeks where the sun never rises. This causes the temperatures to drop to extremely cold levels. The average temperature of the tundra is around -28°C while extremes can dip to -70°C.

Precipitation levels in the tundra are from 6 to 10 inches a year. Most of this falls as snow. In many ways this biome is a cold desert, lacking significant precipitation. However, something that many people might find unusual given the lack of rain or snow is the presence of a lot of standing water. This is the result of the permafrost. Each summer, the upper layer melts just enough to create small bogs and pools. The water will not soak into the ground however, because the permafrost blocks it. In the winter these pools freeze and the cycle repeats itself. Very little moisture is lost to evaporation.

Flora and Fauna
On a relative scale, the arctic tundra biome has a relatively low biodiversity. There are around 1700 species of plants that live in this zone. There are almost no reptiles or amphibians. There are only 48 land mammals that make this habitat their home. However, even though this zone has very few species the number of individuals in each species that make this biome a home for part of the year is very large. Take the massive herds of caribou or flocks of migratory birds as an example.

Many animals migrate to the tundra in the summer months to take advantage of the lack of predators, abundant plants, insects, and fish. Snowy Owls breed on the ground in the summer months, and prey on voles, lemmings and other small rodents. Musk oxen, a smaller cousin of the Ox feeds on the grasses in small herds. They defend themselves from one of the few predators, packs of wolves.

Global Warming
With global temperatures on the rise the tundra will undergo some major changes that end up acting as positive feedback on the global warming phenomenon. In the summer plants grow quickly, taking in carbon dioxide from the atmosphere. However, this season normally only lasts for a short period. Before any organic mater has a chance to decay, it freezes again. Thus, carbon from the atmosphere is sequestered and locked in the permafrost. However, with global rise in temperatures, the tundra is releasing carbon back into the atmosphere. It no longer acts as a sink.

Explore these clips to view the tundra in virtual reality. If you have a pair of headsets, put them on now. 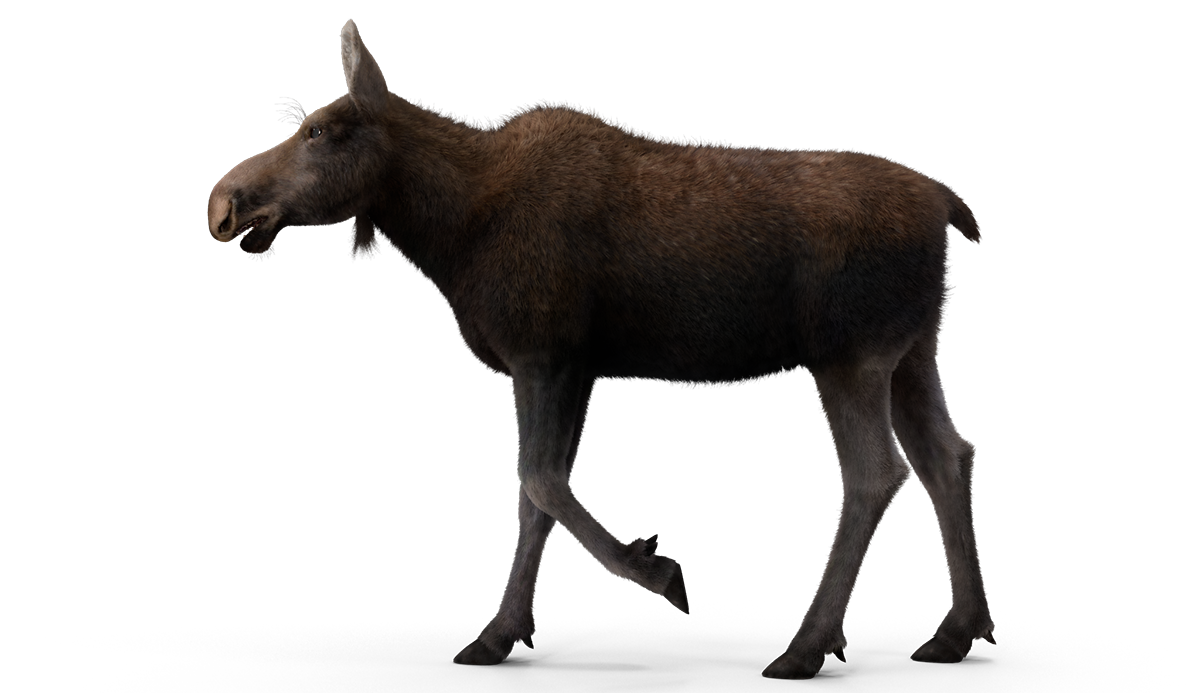