Scroll down to see more
 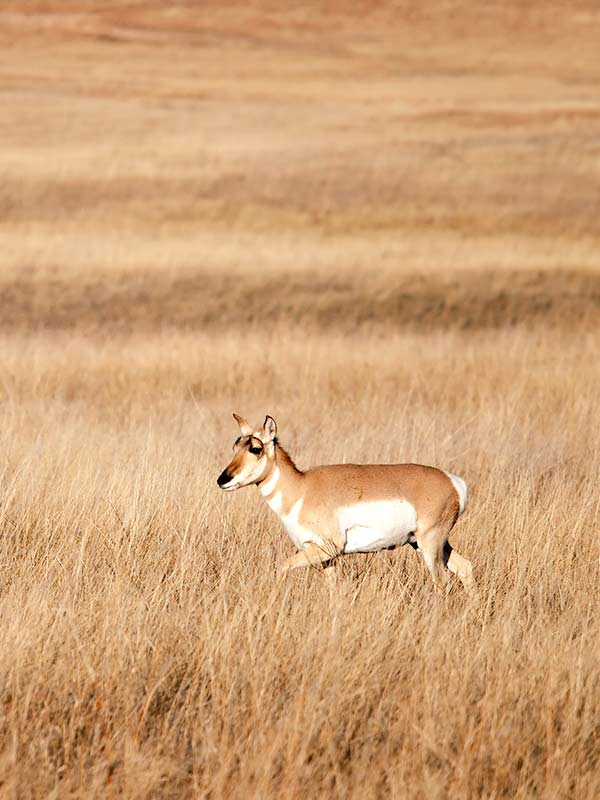 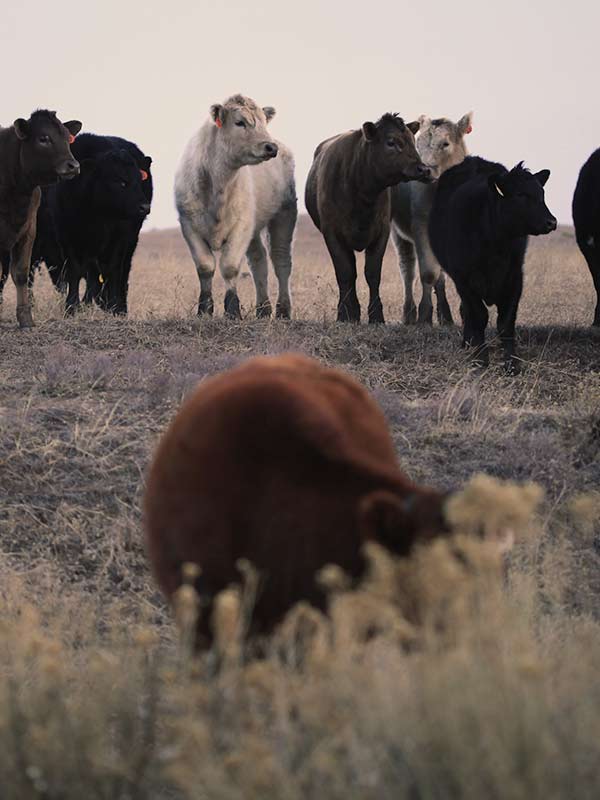 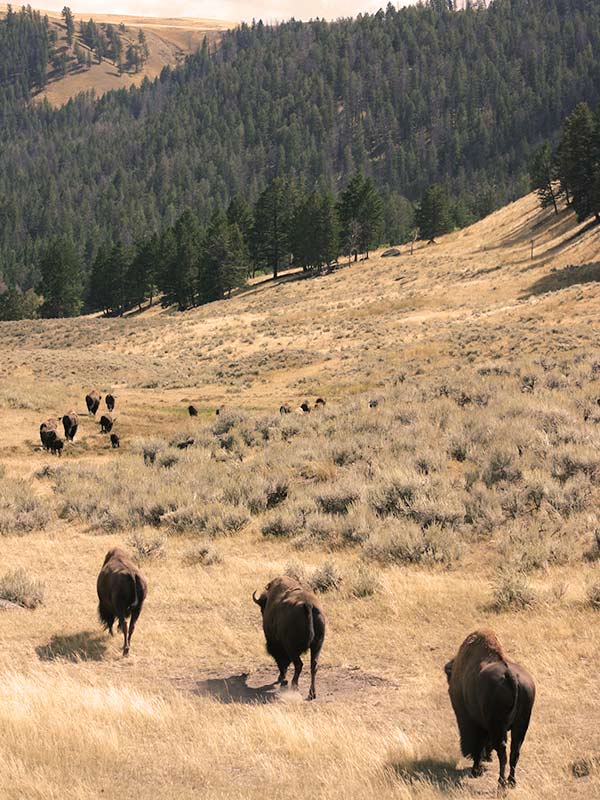 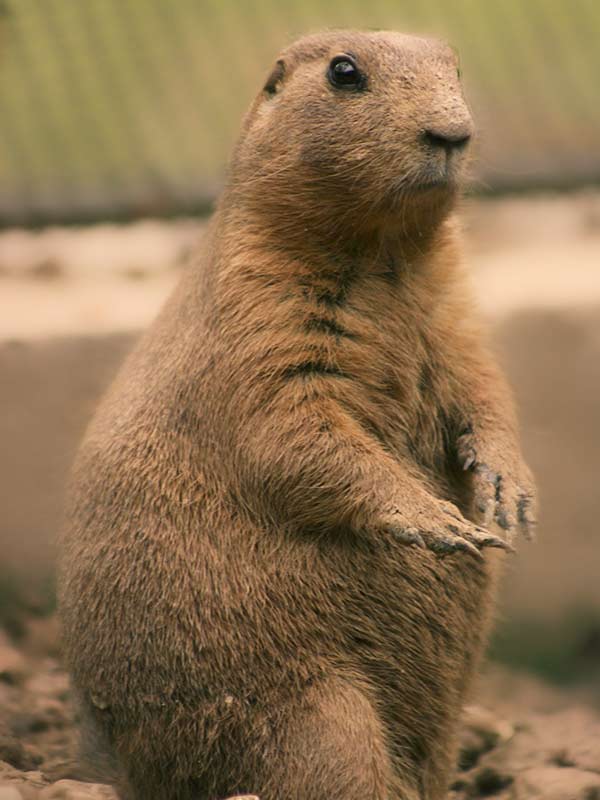 Grasslands are defined by ecosystems of grass with few trees, but they’re slightly different around the globe.

Temperate Grasslands are found all over Earth, generally in the interiors of the continents. They’re mostly just north or south of the Tropic of Cancer and Tropic of Capricorn.  The following are the major regional expressions of grasslands recognized around the globe. 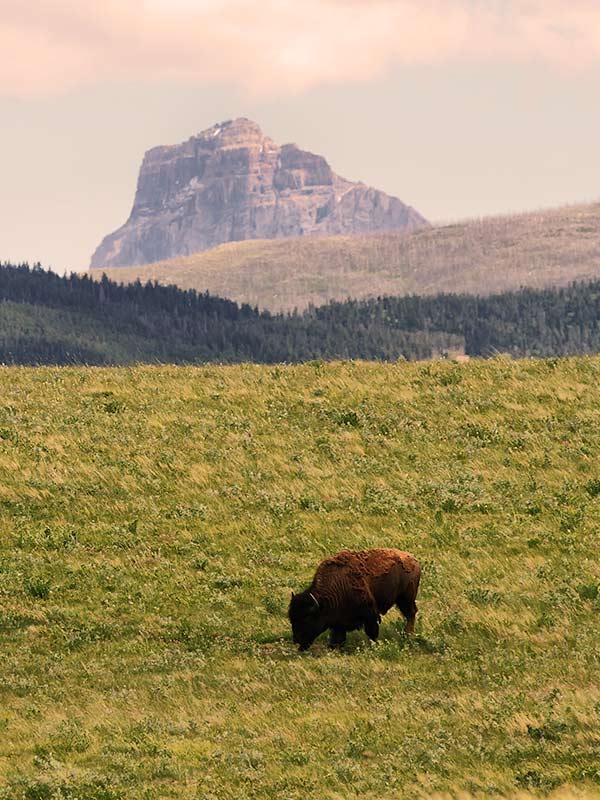 Fire: Fire plays a big role in this biome, preserving biodiversity and keeping trees from overtaking the grasses.  Lightning from large storms rolling over the grasslands ignites large grass-fires.  These fires help certain plants by germinating seeds, clearing ground cover to allow rare plants a chance and by nourishing the soil with freshly burnt vegetation.

Soil: The soil of the temperate grasslands is deep and dark.  The upper layers are the most fertile because of the buildup of many layers of dead branching stems and roots.  This organic mater on the surface and in the dead roots provide a great degree of nourishment for the living plants.

Biodiversity: Grasslands (temperate) are dominated by one or a few species of grasses while there are several hundred other types of grasses and non-woody flowering plants that while less abundant make up a vital part of the species composition. There are many types of grass species that are dominant species in their own region.  Each species of grass grows better with varying temperatures / rainfall / and soil conditions.  Grasses are dominant (instead of trees) because of fire, drought and grazing by large herbivores.

Environmental concerns: There is a great concern for remaining grasslands in temperate regions.  Because the soil in these areas is incredibly rich and the land is flat and treeless, most of this biome has been turned into farms or ranches.  The result of this overuse and consumption of the grassland by agricultural practices is a fragmentation of once large tracks of grassland.  Fragmentation decreases biodiversity (Theory of Island Biogeography).  Plowing of grasslands, combined with wind has lead to huge dust storms, such as those which created the Great Dust Bowl in the American Depression of the mid 1920s.  Finally, in dryer areas, overgrazing and salt build-up from irrigation of the land have turned these areas into near-wastelands.

Ready to explore this in Virtual Reality