Chaparral or Mediterranean forests, woodlands, and shrub is a temperate biome, characterized by hot-dry summers and mild and rainy winters. Nearly all of the rainfall occurs in the winter and spring rainy season.

The region chaparral biomes are found is on the west coast of continents in the mid-latitudes. The main five are in the Mediterranean Basin, California, Central Chile, Southwest Australia, the Cape Province of South Africa and as far north as the southeastern tip of Vancouver Island, Canada.

These regions are home to a tremendous diversity of habitats and species. Vegetation types can range from forests to woodlands, savannas, shrublands, and grasslands; “mosaic” landscapes are common, where differing vegetation types are interleaved with one another in complex patterns created by variations in soils, topography, exposure to wind and sun, and fire history. The five mediterranean-climate regions of the world occupy less than 5% of the earth’s surface yet harbour about 48,250 known vascular plant species, almost 20% of the world total. They also have exceptionally high numbers of rare and locally endemic plants, and include some recognized species flocks, which are clusters of numerous closely-related species, especially in Southwest Australia and the Cape Province.

Much of the woody vegetation in mediterranean-climate regions is sclerophyll, which means ‘hard-leaved’ in Greek. Sclerophyll vegetation generally has small, dark leaves covered with a waxy outer layer to retain moisture in the dry summer months. 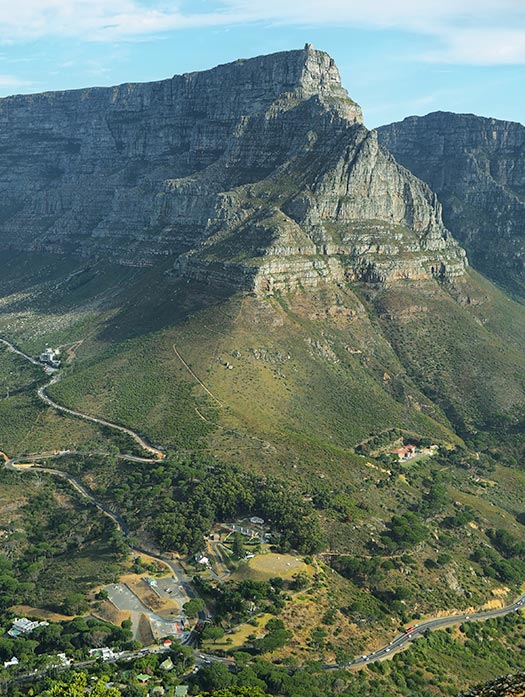 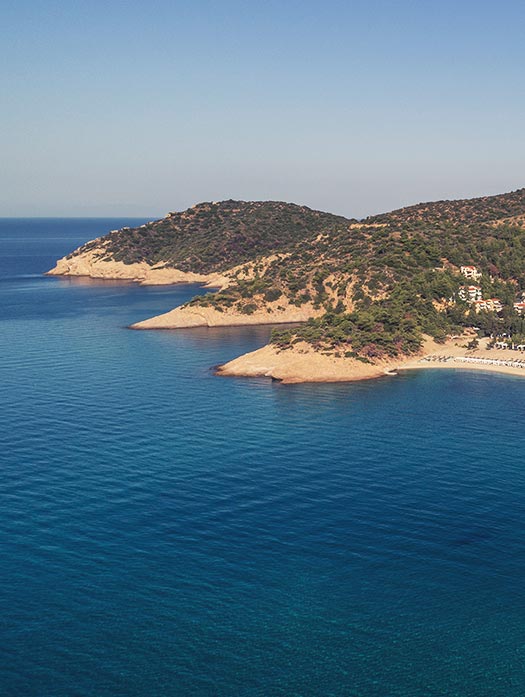 Major plant communities in this biome include:

Shrubland: Shrublands are dense thickets of evergreen sclerophyll shrubs and small trees, called chaparral (California), matorral (Chile and Spain), maquis (France and elsewhere around the Mediterranean), macchia (Italy) fynbos (South Africa), or kwongan (Southwest Australia). In some places shrublands are the mature vegetation type, and in other places the result of degradation of former forest or woodland by logging or overgrazing, or disturbance by major fires.

Scrubland: Scrublands are most common near the seacoast, and are often adapted to wind and salt air off the ocean. Low, soft-leaved scrublands around the Mediterranean are known as garrigue in France, phrygana in Greece, tomillares in Spain, and batha in Israel. Northern coastal scrub and coastal sage scrub, also known as soft chaparral, occur near the California coast; strandveld in the Western Cape of South Africa; coastal matorral in the central Chile, and sand-heath and kwongan in Southwest Australia

Fire, both natural and human-caused, has played a large role in shaping the ecology of Mediterranean ecoregions. The hot, dry summers make much of the region prone to fires, and lighting-caused fires occur with some frequency. Many of the plants are pyrophyte, or fire-loving, depending on fire for reproduction, recycling of nutrients, and the removal of dead or senescent vegetation. In both the Australian and Californian mediterranean-climate ecoregions, native peoples used fire extensively to clear brush and trees, making way for the grasses and herbaceous vegetation that supported game animals and useful plants. The plant communities in these areas adapted to the frequent human-caused fires, and pyrophyte species grew more common and more fire-loving, while plants that were poorly adapted to fire retreated. After European colonization of these regions, fires were suppressed, which has caused some unintended consequences in these ecoregions; fuel builds up, so that when fires do come they are much more devastating, and some species dependent on fire for their reproduction are now threatened.

Mediterranean ecoregions are semi-arid, and often have poor soils, so they are vulnerable to degradation by human activities such as logging, overgrazing, and the introduction of exotic species. These regions are also some of the most endangered on the planet, and many ecoregions have suffered tremendous degradation and habitat loss through logging, overgrazing, conversion to agriculture, urbanization, and introduction of exotic species. The ecoregions around the Mediterranean basin have been particularly affected by degradation due to human activity, suffering extensive loss of forests and soil erosion, and many native plants and animals have become extinct or endangered.