You might think that one desert would be the same as any other, but did you know that there are multiple types of deserts? There is the dry, barren desert we normally think of and the chaparral that is not quite a forest but also not a typical desert. Then there’s the desert scrub biome (also known as a xeric shrubland): a place that’s still very dry, but also quite full of various shrubs and animals that have developed unique ways to cope with drought.

The desert scrub biome gets its name from the large amount of shrubs it contains, making the landscape look rough and “scrubby” (not from TLC’s song No Scrubs!). It’s a unique ecosystem that has tons of biodiversity and cool features!

Where are desert scrub biomes found?

Desert scrub biomes can be found all over the world, not just in areas around the equator. They can be found in three consistent types of locations because there are a predictable set of abiotic factors that cause them to consistently form:

Desert biomes tend to form in the middle of continents, far away from moist, cool oceanic air. The Gobi desert and the Great Basin are two of these types of deserts.

These are all places where typical deserts form, too, and it’s not by coincidence. Deserts and desert scrub biomes are closely intertwined because they form under similar conditions. In many deserts, both are present next to each other, or they may even gradually blend together. 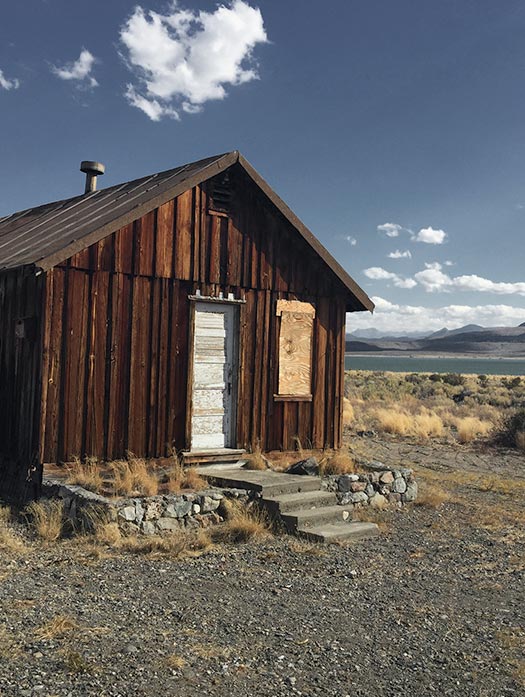 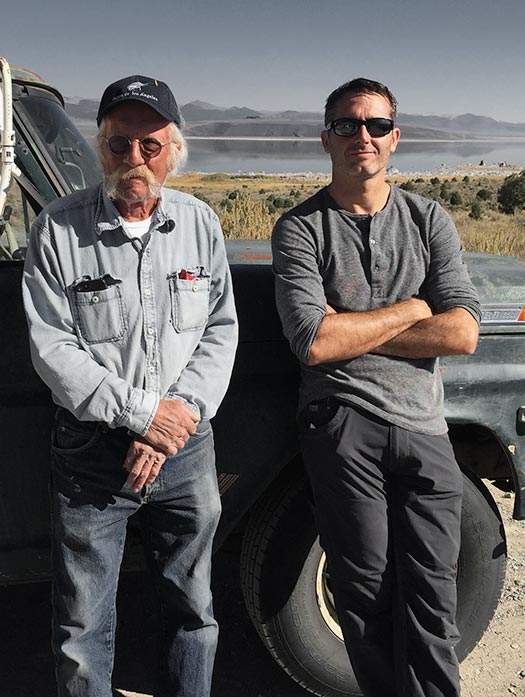 What are the abiotic factors that make desert scrub biomes?

Desert scrub biomes have many of the same abiotic properties as typical desert biomes. They receive very little precipitation each year, usually less than 10-20 inches. In low areas, this falls as rain, but in high-altitude or high-latitude areas, this can also fall as snow.

Although there are some plants here, there still aren’t as many as a regular forest. As a result, the soil in desert scrub biomes doesn’t have a lot of organic matter (decomposing leaves and plants) in it. Organic matter is important not just for plant nutrients but also for moisture: without much organic matter, the soil doesn’t “hang on” to water as well.

Instead of soaking in like a sponge in a forest ecosystem, water in a desert scrub ecosystem tends to flow over the surface. This is especially troublesome because typically when it does rain in the desert, it comes down in torrential downpours. When this happens, you get huge floods of water over the surface, and it only takes a few good rainstorms before deep flood channels are cut into the ground.

After it rains, the water evaporates quickly from the soil. This causes another desert phenomenon: salt crusting. As soils repeatedly wet and rapidly dry, salts are brought to the surface of the soil. If you’ve ever been out to the western U.S., you might have seen big white patches on the ground—these are salt crust formations.

They can also form when lakes dry up, and then they’re called playas (pronounced “ply-ah”; not the Taylor Swift kind of playa). If climate change continues, we might see more of these odd formations in the future as more and more lakes dry up.

When you look out over the desert scrub, it looks pretty even across the top: as far as the eye can see is a sea of shrubs. When you look at the ground, it’s a whole different story (an understory – get it?!). The shrubs are usually well-spaced out, with plenty of ground in between them. Some of this space is filled with small grasses and forbs (herbaceous plants), but much of it is bare.

Aside from the occasional salt-crust patch and playa, it’s a pretty homogenous place. There aren’t any very big trees to provide a canopy, and with the soaring temperatures, you can often see wavy heat lines off in the distance.

What types of plants are found in the desert scrub biome?

Have you ever forgotten to water a houseplant for a long time and returned to find it wilted and dead? This type of plant would never survive in the desert scrub biome. Instead, desert scrub plants are drought-tolerant and have evolved all kinds of fascinating tools to hang onto what little water they are able to get.

Some of these tools are mechanical. Many desert scrub plants have thorns or needles, to deter animals from eating them. For others, small, narrow leaves means minimal surface area so that less of the plant is hit by hot sun rays. Some plants are even pubescent, meaning they have a light fuzz of miniature hairs that also help to diffuse hot sun rays.

Other adaptations are chemical in nature. Sage brush, for example, has a lot of aromatic oils to deter herbivory. These give the plant a weird, turpentine-like smell and an unpleasant taste—would you want to eat that?

Other plants have gone another route—they are better at finding or hoarding water supplies. Phreatophytes, like mesquite and welwitschia, for example, are drought-adapted plants that grow one single deep tap root that can be many feet long in order to tap into deep ground water supplies. Other plants store water in their own tissues and slowly release it over time. These plants would be juicy morsels to animals, so they often grow spines to defend themselves! Cacti and succulent plants fall into this category.

Most desert scrub plants are slow-growing and have hardy adaptations, but other plants go the opposite route: they are fragile but fast-growing so they’re able to take advantage of good growing conditions in the desert whenever they do occur. These are typically small forbs and grasses, and they can complete their entire life cycle—seed to plant to flower and seed again—within two weeks of a single big rainstorm!

Although shrubs make up the bulk of the plants in desert scrub ecosystems, there are a few small trees that can also be found here as well. Pinyon pine, juniper, and bristlecone pine (including the world’s oldest tree) can be found in these ecosystems as well.

What types of animals are found in desert scrub biomes?

Life in the desert scrub biome isn’t easy, but there are still a surprising number of animals there, thanks to all the shrubs. There are small mammals like mice, voles, chipmunks, kangaroo rats, jack rabbits, prairie dogs, etc.

Larger mammals can also be found in the desert scrub biome, but they aren’t as common. Mule deer and wild horses are usually the most common herbivore, although in some areas you can find domestic cattle that ranchers are grazing on the land.

In order to survive very well in the dry landscape, many mammals have come up with a host of amazing adaptations. Large ears with lots of blood vessels act as radiators that help dissipate heat. Some animals also experience estivation—a sort of temporary hibernation, either every day or for a short period of time over several days, in which they go semi-dormant in order to avoid the hottest periods.

Perhaps even more amazing, some animals have altered kidneys so that they reabsorb as much water as possible from urine. Some animals, like kangaroo rats, don’t even really need to drink water at all, partially because they are so good at minimizing its loss!

Many birds also love living in the shrubs and small trees, such as the greater sage-grouse, Pinyon jay, and western scrub-jay. So much animal diversity and an open landscape are also prime opportunities for birds of prey, like turkey vultures and peregrine falcons. Still other birds prefer to use old prairie dog burrows, like the burrowing owl.

Many reptiles also call the desert scrub home. Lizards and snakes are especially well-adapted to dry conditions, due to their thick, scaly skin and eggs which minimize moisture loss.

Floods are a major source of disturbance, due to infrequent but torrential rains. Because of these floods, deep ravines and channels can suddenly appear where they didn’t occur before, causing all sorts of problems for plants and animals.

Domestic livestock grazing can also be a major source of disturbance, especially around water holes. These animals will often camp out and wallow in any available water source, quickly turning it foul for wildlife and humans. It’s not uncommon to find fences around springs in the western U.S., where people have tried to keep water sources clean and pure by excluding domestic livestock.

Wildfires aren’t a big factor in desert scrub biomes, but they do occur. In recent years, they’ve also been increasing, resulting in much loss of habitat for animals around the world.

Another factor causing loss of the desert scrub biome is agriculture and land conversion for human use. Many former desert scrublands have been cleared and irrigated to allow for crops to be planted. These soils are frequently marginal at best, and oftentimes salt accumulation makes the land unusable after a period of time.

Although you’d think that desert scrublands would be well-adapted to droughts, they have their limits. Desert scrub plants (and the animals that rely on them) can go without water for a long time, but they do require some water. Droughts have been increasing worldwide, and as a result, many desert scrublands are slowly being converted to typical deserts, and all the plants and animals that went with them are disappearing.

Many of these changes are expected to worsen with climate change. We’ll only be able to tell with time how much of these fascinating landscapes survive.